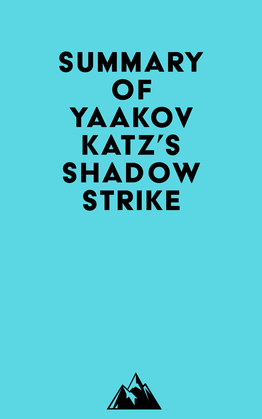 #1 In 2007, Meir Dagan, the head of the Mossad, came to see President George W. Bush with information that Syria was building a nuclear reactor. He showed him dozens of photos, one of which showed two men posing in front of the concrete structure. One of the men was Ibrahim Othman, head of Syria’s Atomic Energy Commission.

#2 Dagan showed the Americans photos of the Yongbyon nuclear reactor, which he said was built by North Korea and Syria. The Americans had believed that North Korea was the only country helping Syria build a nuclear weapon.

#3 When Dagan showed photos of the nuclear reactor being built in Syria, Cheney saw clues that others had missed. The reactor was almost complete, and there were no power lines or an electrical grid nearby to provide enough power. This was a clear violation of a marker Bush had laid down after North Korea conducted its first nuclear test.

#4 Israel’s intelligence capabilities were often praised by Cheney. In 1990, he had a secure phone line installed in his office that he used to directly contact Arens’s office in Tel Aviv. The two spoke almost daily as the US worked hard to keep Israel out of the war.