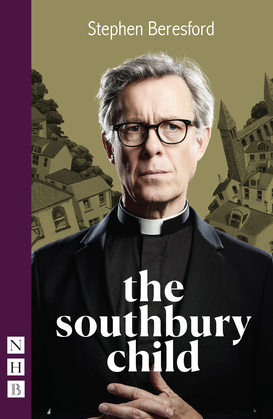 Raffish, urbane and frequently drunk, David Highland has kept a grip on his remote coastal parish through a combination of disordered charm and high-handed determination.

When his faith impels him to take a hard line with a bereaved parishioner, he finds himself dangerously isolated from public opinion. As his own family begins to fracture, David must face a future that threatens to extinguish not only his position in the town, but everything he stands for.

Stephen Beresford's play The Southbury Child is a darkly comic drama exploring family and community, the savage divisions of contemporary society, and the rituals that punctuate our lives. It was co-produced by Chichester Festival Theatre and the Bridge Theatre, London, in 2022, starring Alex Jennings and directed by Nicholas Hytner.