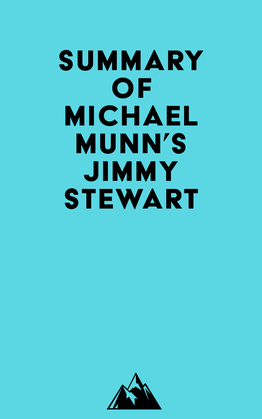 #1 James Stewart, the movie star, was born in 1908 in Indiana, Pennsylvania. His family was one of the first to settle in Armstrong Township, just six miles west of Indiana.

#2 The Civil War, which tore America apart between 1861 and 1865, had a strong impact on the Stewart family. Seven of John Kerr Stewart’s grandsons fought in the war between the states.

#3 James Maitland, the son of Alexander and Virginia, was a well-educated man who worked at the Big Warehouse. He was popular with customers, and he gave away occasional extra items with their orders. He also knew how to market his store.

#4 Alex’s father, James Maitland, was a well-known merchant in the community. He had been unable to dissuade Alex from his wicked ways, but he did as he was told and cut down on his drinking.