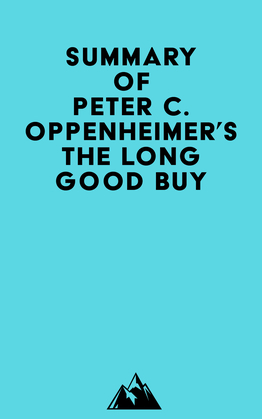 by   Everest Media (Author)
Buy for $3.99 Excerpt
Nonfiction Business & economics Accounting
warning_amber
One or more licenses for this book have been acquired by your organisation details

#1 In 1985, I started as a graduate trainee at Greenwells Co, a stockbroking firm in the City of London. The old way of doing business was under threat from new entrants. The environment of rapid change and disruption was about to revolutionize financial markets.

#2 In the mid-1980s, there were many new technologies that facilitated many other social changes. For example, in July 1985, a live concert was broadcast around the world in real time using 13 satellites.

#3 The global political and economic system was changing in the 1980s, as major reforms were taking place in the UK and US. The shift in approach by the Soviet Union paved the way for the resumption of talks with the United States and the signing of three important treaties in 1987, 1990, and 1991.

#4 The changes of the times brought with them many investment opportunities, and a more interconnected world. This sparked an optimism that infected stock markets. In 1985, the Dow Jones stock index in the US rallied by just over 27 percent, the strongest single year since 1975.