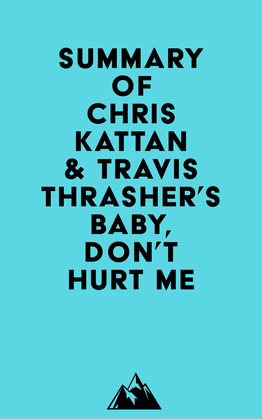 #1 The first time I ever saw Will Ferrell was in a sketch with Roy where they played a barbershop-type a cappella duo singing to passersby in the Main Street section of Disneyland.

#2 I had come up with the idea of doing a sketch about Johnny Carson, but instead of parody, we would do a straight impression of The Tonight Show. I would be the missing link between man and monkey, and I would hump Roy’s face while I sucked-slapped Will’s.

#3 I had to stay constantly in shape to perform Mr. Peepers for a year and a half at the same high-energy level the character demanded. I had to practice how to eat an apple in as many bites as possible in a matter of seconds, without biting my lip off.

#4 I was a full-fledged regular cast member on SNL in 1996. My seventh show was the first of the 1996–97 season, and I was sharing a seventeenth-floor office with Colin Quinn. Colin was just a writer at the time, and he didn’t have that comedian thing of being always on.