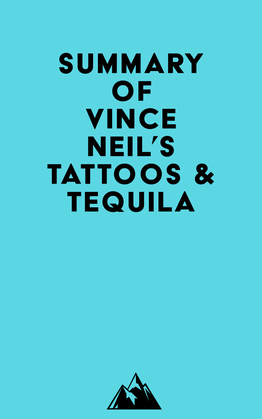 #1 The rock star lifestyle is glamorous, but it also comes with a lot of waiting around. I was waiting for my driver to arrive with my Lamborghini, but he was late because of all the traffic accidents.

#2 I take pride in being early. I am always early. I've always been early for everything I've ever done. I thought it was hilarious when Mötley fired me the first time because I was chronically late for rehearsals.

#3 I was a father by the age of fifteen, out of my parents’ house for good, and living in Tommy Lee’s smelly van. I was working as an electrician to make it in Rockandi, my first band. I was socially inept and didn’t like to talk about feelings or things.

#4 I remember one night in January 2000 I bumped into the comedian Tom Arnold at an LA Kings hockey game. We went to the Havana Room and met up with the actor Mel Gibson. We ended up at our house in Malibu. We were up all night drinking and taking goofy Polaroids.