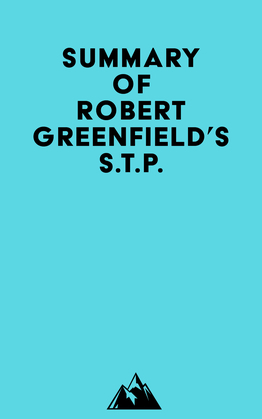 by   Everest Media (Author)
Buy for $3.99 Excerpt
Nonfiction Biography & autobiography Composers & musicians
warning_amber
One or more licenses for this book have been acquired by your organisation details

#1 The Stones were taking a risk by going on tour with the same show they had in 1969. They knew that one day they would go out on stage and play to an audience that just sat there, resembling nothing so much as a still-life portrait of the House of Lords.

#2 By the summer of 1972, the Rolling Stones had already become very tame, ancient history. Rock singers were working half-naked with snakes twined around their midriffs. Their hair was dyed burnt sienna and they were flaunting their omnisexuality as helicopters dive-bombed their audiences with skyloads of paper panties.

#3 The S. T. P. platoon consists of the press agent, the makeup man, the guitar-maker, the accountant, the baggage man Willie, and the doctor.

#4 The supporting cast are minor players in the tour move, people who will go through the most drastic life changes on the tour. They are the ones who will be sucked into the rock hurricane, and soon all they want to do is talk about the Stones.