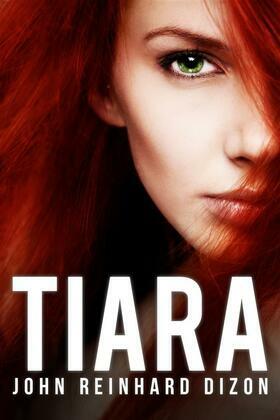 by John Reinhard Dizon (Author)
Buy for €3.99 Excerpt
Fiction Espionage Mystery & detective
warning_amber
One or more licenses for this book have been acquired by your organisation details

The Princess of Edinburgh has been kidnapped, and peace talks in Northern Ireland are in danger of falling apart. Princess Jennifer's fate attracts the attention of several international organizations, including the IRA, MI6, and the CIA.

While Jennifer finds herself the mistreated prize in an age-old war, no one can expect what happens when the Irish assassin, only known as the Golden Terror, takes an interest in her.

With the future of a nation hanging in the balance, the two cross paths and enter a deadly race against time, and some of the most dangerous men in the world.