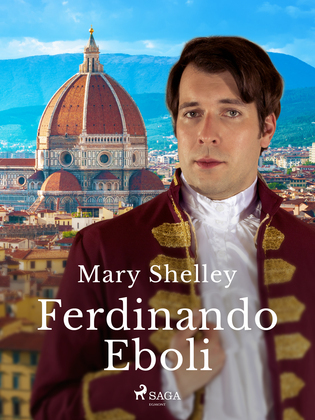 by Mary Shelley (Author)
Buy for $2.99 Download sample
Fiction Classics Mystery & detective Historical
warning_amber
One or more licenses for this book have been acquired by your organisation details

Sent on a mission to Northern Italy by the King of Naples, Ferdinando Eboli is captured by the enemy. When he finally returns home, Eboli is arrested as a spy and discovers his identity has been stolen and no one believes he is who he says he is.

‘Fernando Emboli’ (1828) is one of many classic short stories by the English writer Mary Shelley, famous for her best-selling novel ‘Frankenstein; or, The Modern Prometheus’ (1818).