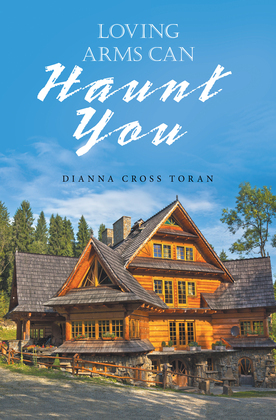 Loving Arms Can Haunt You

by Dianna Cross Toran (Author)
Buy for $3.99 Excerpt
Fiction Action & adventure Fantasy Mystery & detective Suspense
warning_amber
One or more licenses for this book have been acquired by your organisation details

Willamina, or Billie as everyone called her, was a young black woman who could be somewhat messy. The only constant in her life besides her family was the Loving Arms Inn. It was operated by her great aunt and uncle, except during the month of July, when Billie and her family would leave the city and take over running the Inn while her aunt and uncle took a much needed vacation. An incident at the Inn when Billie was six, made her question if she could have seen a ghost. Chocking it up to a little girl’s wild imagination by everyone, she puts it in the back of her mind. Years later, after a very public break-up, Billie decides to leave the city for good and start fresh at the place she loves most. The Loving Arms Inn. There she has a second hilarious reencounter with the ghost she saw as a child. Her life is still messy, but she is determined to get back on tract, until she stumbles over a body. This lighthearted story will have you in suspense while laughing out loud.