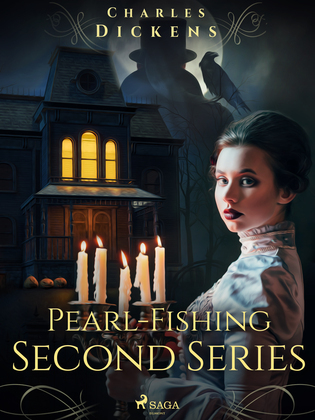 ‘Pearl-Fishing – Second Series’ is a second collection of short stories written by the renowned author of ‘Great Expectations’, Charles Dickens. First published in ‘Household Words’, Pearl-Fishing – Second Series’ follows Dickens’ first anthology of short stories ‘Pearl-Fishing – First Series’. Featuring titles such as ‘The Young Advocate’, ‘The Last of a Long Line’, ‘Evil is Wrought by Want of Thought’ and ‘The Home of Woodruffe the Gardener’, amongst others. These tales were very popular amongst readers of the magazine when they were first published and are still classic reads to be enjoyed by any modern-day fan of Charles Dickens.