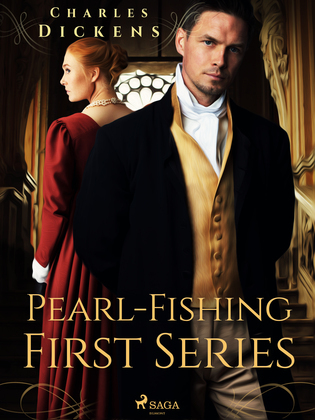 ‘Pearl-Fishing – First Series’ by Charles Dickens is a collection of short stories which were first published in ‘Household Words’. Featuring titles such as ‘Loaded Dice’, ‘My Wonderful Adventures in Skitzland,’ ‘The Old Churchyard Tree’, ‘Father and Son', and 'The Ghost of the Late Mr. James Barber’ amongst others. These tales were very popular amongst readers of the magazine when they were first published and are still classic reads to be enjoyed by any modern-day fan of Charles Dickens. When you’ve read them all, re-live them all over again or read even more of the author's short stories in ‘Pearl-Fishing – Second Series’.