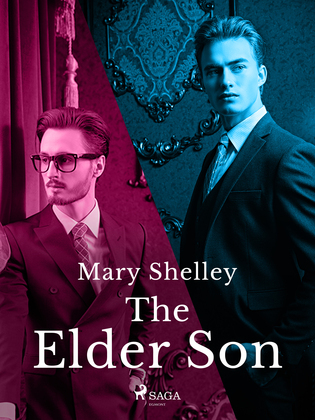 by Mary Shelley (Author)
Buy for $2.99 Excerpt
Fiction Classics Romance Historical
warning_amber
One or more licenses for this book have been acquired by your organisation details

When Ellen’s parents die, she inherits a pound50,000 fortune and goes to live with her uncle. While there, she falls for one of her two cousins and they secretly marry. However, Ellen’s rashness leads her to regret her actions, and she comes to the realisation that she loves her other cousin.

‘The Elder Son’ (1835) is a classic short story by the English writer Mary Shelley, famous for her best-selling novel ‘Frankenstein’ or ‘The Modern Prometheus’ (1818).