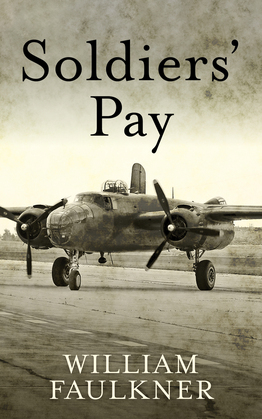 by William Faulkner (Author)
Buy for $4.99 Excerpt
Fiction Classics Literary
warning_amber
One or more licenses for this book have been acquired by your organisation details

A wounded aviator returns home after his time in World War One. Escorted to his small hometown in Georgia by another wounded veteran of the war and a widow, he faces the many realities that come with his return: his anything-but-loyal fiancée, the silence he lives in because of his head injury, and the widow who plans to marry him herself.