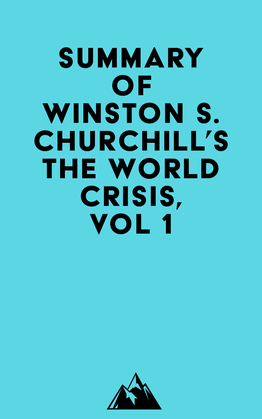 #1 The conclusion of the Great War raised England to the highest position she has yet attained. For the fourth time in four successive centuries, England had led the resistance of Europe to a military tyranny, and the war had ended leaving the small states of the Low Countries in full independence.

#2 The British nation went into celebration after the war. The ordeal was over, and the threat had been warded off. The slaughter and the sacrifices had not been in vain, and the people gave themselves up to the emotions of triumph.

#3 On the night of the Armistice, I dined with the Prime Minister at Downing Street. The three men at the head of Great Britain, the United States, and France seemed to be the masters of the world. Behind them stood vast communities organized to the last point, rejoicing in victory and inspired with gratitude and confidence for the leaders who had led them there.

#4 The victory produced an astonishing effect on President Wilson. His responsibility and glory lifted him above the peace-time partisanship in which he had lived for so much of his life. He realized that he must go to the meeting in the Isle of Wight as the representative of the whole of the United States.