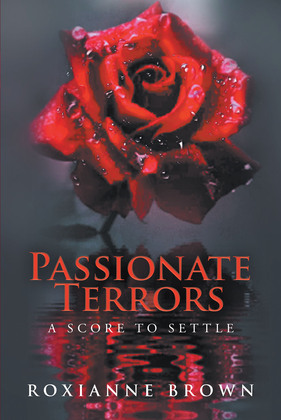 A Score to Settle
by Brown,Roxianne (Author)
Buy for $9.99 Excerpt
Fiction Romance Adult
warning_amber
One or more licenses for this book have been acquired by your organisation details

Roxianne Lane, a brilliant nurse aide, is doing her best to hold her life down. Shrouded in beauty and innocence, her life takes a shocking turn when she decides to have a taste of the forbidden fruit. She was just trying to have a face to go with the name on her list. The last person she expected to fall in love with was Seth Penski. Being the census taker of a deadly crime syndicate group, her relationship with the garbage collector would never be sanctioned. But when their night of passion results in a child whose life was threatened when the other members of the group decide to fight for dominance, they know they had to fight to get out.

As the fight for dominance ensues in Bristol, border of Virginia and Tennessee, between three influential groups, Roxi finds herself in the midst of the fight, trying hard to find the ones responsible for her pain and protecting her passion. But Roxi has no need to fight as she soon realizes that another person is already carrying out her job as the census taker. With Sophie drawing on her astute knowledge of the two deadly genes bottled inside her, she proves herself a force to be reckoned with. The Passionate Terrors: A Score to Settle is a cunningly crafted novel layered with murder, lie, sex, greed, and blackmail. Roxianne Brown shows herself to be not only a force to be reckoned with but also a new talent in romance-thriller fiction.