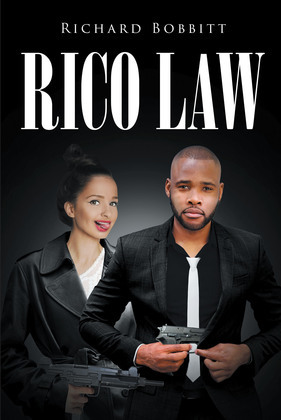 In this thrilling, romantic tale, a young black man from the Bronx named Rico meets a beautiful young Dominican woman named Zema. Rico and Zema falls in love after getting to know one another. Zema takes Rico shopping, asking Rico if he would want to meet and work for Zema’s father and boss, Paja. Rico accepts the job opportunity and meets Zema’s father and boss under their family business in the name of love, not knowing what the job was.

How far would anyone go for love? Rico and Zema loved each other dearly; therefore, they would do anything for one another. However, Rico comes to find out Zema’s father and boss, Paja, is the boss and head of the Dominican cartel. In this deep, dark cartel world, Rico has to prove himself to be part of Paja’s family and organization. In the midst of that, Rico has to survive and learn fast how to handle enemies and alliances among the cartel wars. How long can Rico stay alive to stay in love?