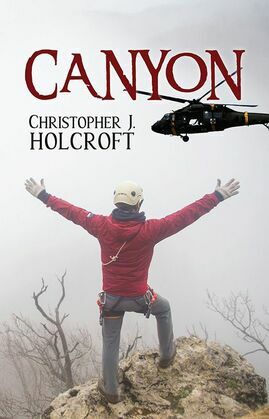 by Christopher J. Holcroft (Author)
Buy for $3.99 Excerpt
Fiction Action & adventure
warning_amber
One or more licenses for this book have been acquired by your organisation details

Scott Morrow and his Venturer Unit take a canyoning trip that pits the youths against raging elements and forces them to make a life and death decision nobody wants.

Scott’s actions unite a nation behind him with the Prime Minister sending Army Commandos and a Blackhawk helicopter to make a daring rescue attempt to save him and his injured mate.

Hundreds of Rover Scouts join the race to help save Scott, the boy who brought them to national prominence and gave the Australian community a new force in rescue management.