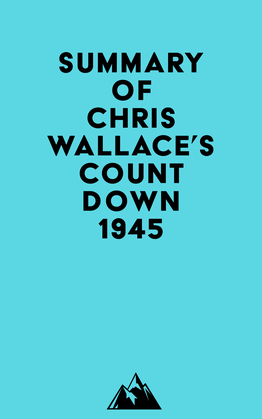 #1 Truman needed a drink. It was his second day as vice president. He spent the afternoon in the Senate chamber, overseeing a debate about a water treaty with Mexico. He walked across the Capitol to the House side, where Speaker Sam Rayburn’s private room was known as the Board of Education.

#2 When Truman found out that FDR had died, he was too stunned to speak. He asked Mrs. Roosevelt, Is there anything I can do for you. and was directed to the president’s small oak-paneled elevator.

#3 When Truman took the oath of office, he spoke with his Cabinet. He promised to carry on Roosevelt’s agenda, and he requested their full support.

#4 Henry Stimson, the secretary of war, gave Truman a brief briefing about a project that was underway to develop a new explosive. The project was so secret that only a handful of people knew about it.