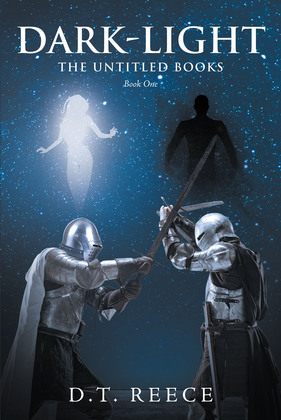 Everybody wants the truth until they hear it. Well, what if everything we were taught about creation, heaven and hell, aliens, angels, and, of course, demons was completely wrong, worse than it is already. The Dark-Light created us to blend together and live in a wonderful harmony, but the Dark, alone, wanted total control, as most evil does, so the Light must fight to keep the scales even. This is the real story of the Earth.

After Dark-Light split into Adem and Lilith, they could not fight each other, so they decided to create a champion, known as a Brielle, to fight in their spot. The Righteous fights for the Light and for truth and justice whereas Armageddon fights for the Dark and all that follows evil. Lilith and Adem each create seven subordinates, known as Murmuhdons, but we call them the seven deadly sins and the seven righteous virtues, who serve the Brielle on Earth as they battle for control of the world and the universe.

If we could just come together as one, we would be a prosperous and gorgeous world, but as always, you can’t have good without bad. Not all people are bad. Those are who the Righteous, the world’s first superhero, is fighting for. Destroying the Light is all that Armageddon is fighting for, and our way of life depends on the winner…