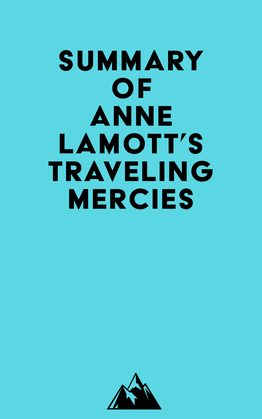 by   Everest Media (Author)
Buy for $2.99 Excerpt
Nonfiction Biography & autobiography Literary
warning_amber
One or more licenses for this book have been acquired by your organisation details

#1 I was returning home from St. Louis to New York, and I had been helping stranded passengers distribute their magazines and chocolates. I was feeling very religious.

#2 I was born again as a Christian when I was on a plane. I was not really a Jew-ish person, but a bad Christian. I was capable of denying it, but I told the truth: that I was a believer, a convert.

#3 The plane was suddenly stopped, and two passengers wanted to get off. We were headed back to the gate. The three of us in row thirtyeight began to read. The other two seemed resigned, but I felt frantic.

#4 The plane finally began to steady, and the pilot announced that everything was OK. I was so excited that we weren’t going to crash that I began to feel nervous. I wanted the Christian man to be my new best friend.