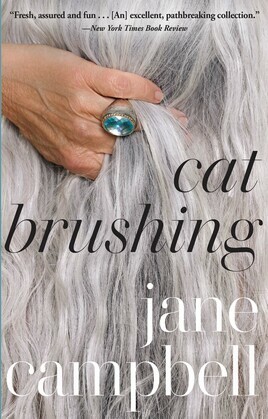 by Jane Campbell (Author)
Buy for $26.00 Excerpt
Fiction Literary Short stories Contemporary women
warning_amber
One or more licenses for this book have been acquired by your organisation details

·       Each story examines the cultural perception that elder women are desexed, docile and brainless, reframing and voicing their emotional and intellectual identities

·       The collection is both transgressive and provocative in its treatment of and reflections on sexuality, desire, love, loss and longing.