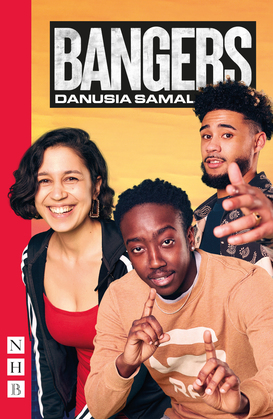 It's club night and the tracks are spinning. Set against a backdrop of precarious lives in urban London, two headliners crossfade between stories of love, sex, and losing their creative spark.

Bangers follows the highs and lows of two strangers as they struggle with their own pasts, while hurtling towards each other's futures. All the while, the DJ continues to play, dropping samples and words of wisdom. In the end, it's not the last track that counts, but the one coming up next...

Featuring original music inspired by early noughties and present-day R&B and Garage, Danusia Samal's exhilarating play was first co-produced by Cardboard Citizens and Soho Theatre, and directed by the former's Artistic Director Chris Sonnex. It toured community venues across London, before a run at Soho Theatre, London, in 2022.