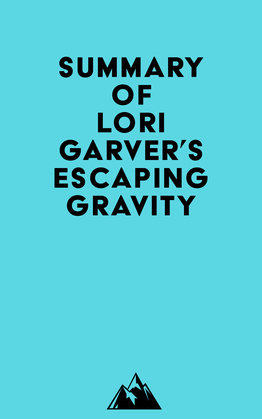 by   Everest Media (Author)
Buy for $3.99 Excerpt
Nonfiction Science and technics Technology & engineering Civil engineering Transportation
warning_amber
One or more licenses for this book have been acquired by your organisation details

#1 I had a conversation with Barack Obama in 2008, when he was the Democratic presidential nominee, about NASA. I explained to him that the Shuttle was the most visible part of NASA, but its designated purpose had been to lower launch costs and make space travel routine. However, it had never come close to achieving this goal.

#2 I had been attracted to a career at NASA that involved space because I saw infinite potential in it. I was a child of the 1960s who loved a challenge, and space seemed like the most meaningful challenge ahead. I was determined to make a difference.

#3 The first disturbance in the force came when Senator Bill Nelson declined to schedule a meeting with us. The Florida Democrat's stated reasons were nebulous, and didn't involve me. I couldn't believe a single Democratic senator's personal views were enough to sideline the President's extremely well-qualified nominee.