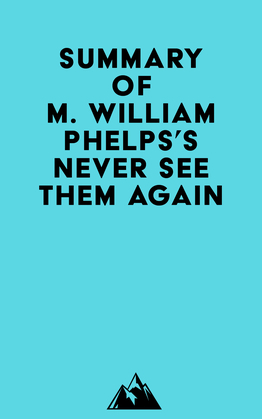 #1 On the evening of July 18, 2003, eighteen-year-old Brittney Vikko went to visit her friend Tiffany Rowell. Something was wrong, she felt, and she was screaming for the police.

#2 When you’re just out of high school, you’re still running on a full tank of teen angst. To think about college seems overwhelming, so you want to go with the flow. But when you’re least expecting it, reality strikes and shakes the childhood right out of you.

#3 The murders occurred in a quiet Houston suburb, just around the corner from this quiet neighborhood where all the attention was being directed. It was hard to believe that no one had seen or heard anything.