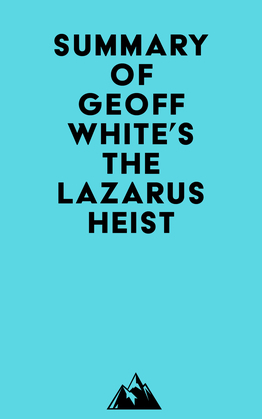 #1 The men were recruited to hit as many ATMs as possible in the Indian city of Kolhapur, and they did. By 10 p. m. , the operation was over. They handed the cash to their bosses and pocketed their share. They were paid up to $500.

#2 The Lazarus Group, a hacking unit, is believed to be behind the August heist. They have co-ordinated attacks on international banking systems with breath-taking efficiency. North Korea’s government hackers have become some of the most effective and dangerous on the planet.

#3 North Korea’s financial situation has become increasingly dire since the 1990s, when the country began developing nuclear weapons. The country has little chance of making money legitimately, so it has turned to crime to fund itself.

#4 The hackers accessed the bank’s ATM withdrawals system, and began to send staccato messages across the globe to make sure that the right person was getting the right amount of money. This system is the reason why you can visit any ATM in the world and receive cash, even if the ATM isn’t run by the bank where you have your account.