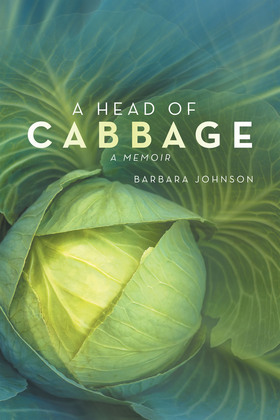 A Head of Cabbage

A Memoir
by Barbara Johnson (Author)
Buy for $3.99 Excerpt
Nonfiction Biography & autobiography Personal memoirs
warning_amber
One or more licenses for this book have been acquired by your organisation details

Barbara Abbott was eighteen when her father threatened to kill her if she went to school against his will. A sharecropper since he lost his farm in 1956, he needed her on the farm to help plant their annual tobacco crop.

Barbara would often sneak away to school, but her mother would retrieve her before her second class started and return her to the fields. Then, after the workday was over, she studied unassigned chapters hoping that she would not get behind in her class assignments due to absences from school. Her father believed living off the land was the best option for southern black people. He never encouraged his children to seek an education; he saw how education had not helped many black people financially and had an extreme distrust of white people and the government.

Eventually, Barbara got accepted into Bennett College, a predominately black all-girls school, though she left college after her junior year to marry her high school sweetheart. Then, while pregnant, she discovered that her husband was gay and had a lover living next door.

Spanning many decades, this personal narrative shares an account of the everyday life struggles of a black woman and shows her determination to live a life different from those of her ancestors.