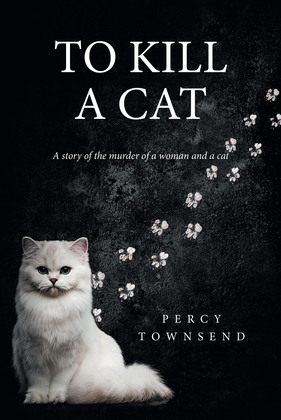 To Kill a Cat

by Percy Townsend (Author)
Buy for $9.99 Excerpt
Fiction Mystery & detective Suspense
warning_amber
One or more licenses for this book have been acquired by your organisation details

This is a story about Mark Austin, who was an assassin for hire. It was a lucrative profession. He had never held any other job except for a short stint in the army during the war. He had accumulated enough wealth to allow him to plan early retirement and move to Mexico. Never married, he lived alone with his cat, Romeo. The cat was good company for Mark and played an important part in his life. His maid, Maria, loved the cat and helped take care of him. Mark's life was turned around when he was hired to kill a woman that had professed to love him. The story ends in tragedy for him and his cat.