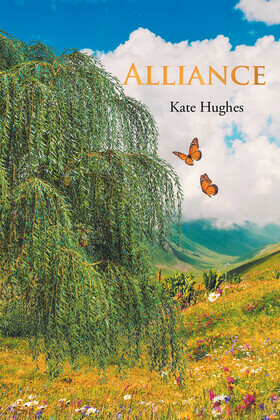 The year is 2066, and the planet Earth is running out of resources. The company WEM, World Exploration Mission, was established to help find a habitable planet to move the population of Earth. Twins Sky and Zee started training at a young age for this mission and soon were top of their class. They trained academically and physically in math, science, and hand-to-hand combat.

After being picked for this mission, the twins board their ship that will house them until they come across a planet to explore. Unexpectedly, the ship crashes onto a mythical planet in the middle of a war. Their ship gets blown apart, separating the twins, Zee on one half and Sky on the other.

After the crash, Zee loses her memory, and Sky suffers the loss of her leg. Will the twins be able to overcome the physiological and physical challenges and get back to each other? Will good or evil win, or will they succumb to the war?