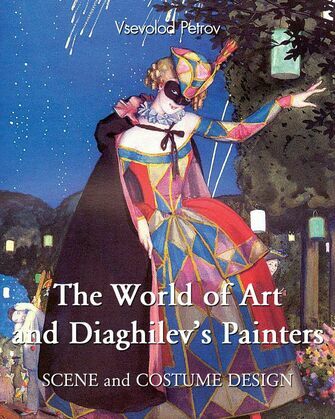 The World of Art and Diaghilev's Painters

When, almost twenty years ago, we founded the World of Art, we had a burning desire to liberate Russian artistic activity from the tutelage of literature, to instil in the society around us a love of the very essence of art, and that was the aim we had when we took the field. We considered enemies all those “who fail to respect art as such”, those who either fasten wings to an old nag or harness Pegasus to the cart of “social ideals”, or reject the idea of Pegasus altogether. For that reason, we addressed ourselves to the artistic world with the slogan “Talents of all directions, unite!” And that is how in our ranks Vrubel immediately appeared alongside Levitan, Bakst alongside Serov, Somov alongside Maliavin. – Alexander Benois