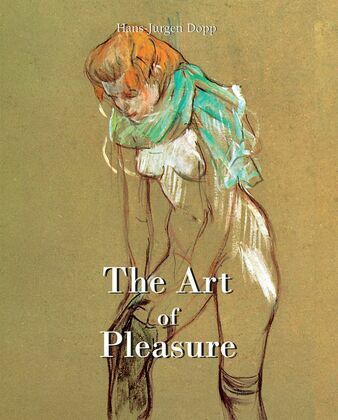 The Art of Pleasure

by Hans-Jürgen Döpp (Author)
Buy for $22.99
Nonfiction Arts Nature, recreation and sports Antiques & collectibles Art Subjects & themes Erotica Human figure
warning_amber
One or more licenses for this book have been acquired by your organisation details