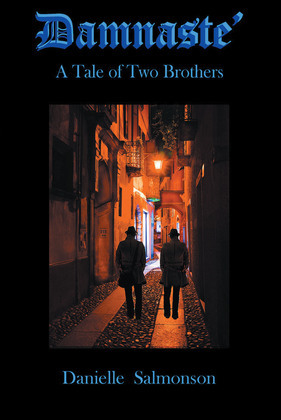 A Tale of Two Brothers
by Salmonson,Danielle (Author)
Buy for $9.99 Excerpt
Fiction Romance Paranormal
warning_amber
One or more licenses for this book have been acquired by your organisation details

In the final book of the trilogy, Hans meets the brother of the man whose body he inhabits, William Cavutino. William learns who his brother really is, and the two men form a relationship as brothers. Hans and William's history is told, and a lasting bond is forged as the two men travel the world together.

After beginning a new life with Hans, William changes his name and sets out on a dangerous mission, hunting evil. Hans' loyalty keeps him by his brother's side on each of the hunts.

All goes well until a vampire is killed during one of the hunts. This vampire was the companion of Fou-sang Rousseau, a criminally insane vampire from eighteenth-century France. Now Fou-sang hunts for the men who killed his lover.