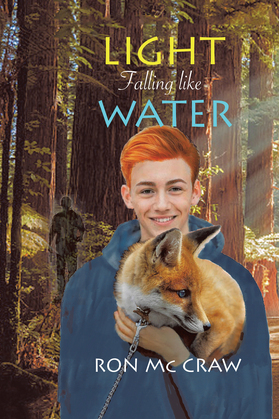 by Ron Mc Craw (Author)
Buy for $3.99 Excerpt
Fiction Mystery & detective Suspense
warning_amber
One or more licenses for this book have been acquired by your organisation details

He used his scope to eliminate the three hundred yards between himself and the picturesque two-story cottage, every detail seemingly within arm’s reach.
He mused.
Pretty little hideaway…
Most people come to the redwoods to reconnect with the beauty and power of nature. Victor came for violence, if necessary. He felt no particular animosity toward the woman in question. She held a Ph.D. in statistics from Stanford and lived with her fifteen-year-old son, Troy, and his domesticated Siberian fox, Reggie.
It never crossed Victor’s mind how the boy might fare without a mother.
It was simple.
Ghosts don’t leave marks or prints…
Ghost was not his real name, but neither was Victor.
The sky exploded, soaking him to the bone. He shoved the scope in his pocket and moved deeper into the woods.
Suddenly, a shot rang out.
He recoiled.
What the hell?