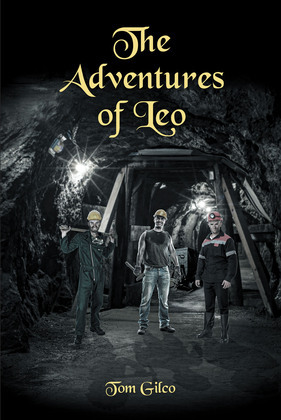 The Adventures of Leo

This story is very personal to me. It starts with the tales of young Leo Bryant, which by the way is the name of my great-grandson, and includes many characters in his early years. Most of the facts in this story are related to my father, who was born on August 20, 1927, just as Leo was, whose father’s name was the name of my father and myself. Having read extensively on the subject of the United Mine Workers of America, of which I am a current member, having worked in the coal mines for fourteen years on various assignments, and being forced out by injuries, of which there are many in the coal mining industry, I believe I am qualified as a man who knows the facts of the mine wars.

Many of the historical facts in this story are true, for example, the Blair Mountain Massacre in which quite a few miners were killed or injured by the coal company thugs, including Sheriff Don Chafin whose sole responsibility was to keep the union out of Logan County, West Virginia.

I hope you read and enjoy this story as much as I enjoyed writing it.