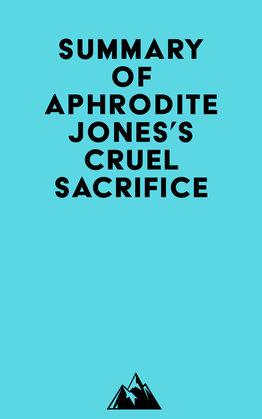 #1 The three girls drove to the castle, which was better known as Mistletoe Falls. It was a place of ruins, with a stone altar and an inscription about death. The place felt ominous to the girls.

#2 The girls took Shanda back to the car and continued their interrogation. They took her to a dark dungeon near Laurie's house, where they threatened to bury her bones.

#3 On the way to the gas station, Toni had a strange encounter with two guys in a blue convertible. They struck up a conversation, and Toni joked about them taking her home with them. She asked them if they were headed toward Madison. They said they weren't.

#4 The girls stopped at Laurie’s house. Laurie went into the kitchen and got some Pepsi, then brought it up to her bedroom for everyone to drink. She had on a long dark-colored trench coat similar to Melinda’s.