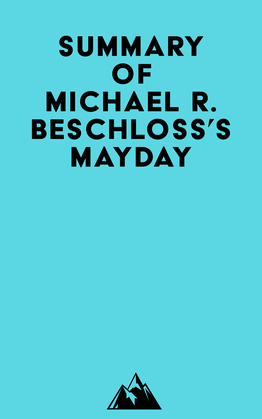 #1 In South Asia, it was Sunday, the first of May. Inside the well-guarded hangar at Peshawar, two hours after midnight, Francis Gary Powers rose from his cot and prepared for his mission. He would fly 3,788 miles north to Bodö, Norway, bisecting the Soviet land mass at the Urals.

#2 The U-2 was so fragile that when one was buzzed by two curious Canadian jets over West Germany, it broke up amid the shock waves. The plane’s black skin and the pilot’s silver suit were both unmarked.

#3 Powers was a modest man who did not consider himself a spy, but he was flying an American plane over the Soviet Union without permission. He was just a pilot, but his actions were considered espionage.

#4 Powers was a very sweet man, but he was also very shy. He was always the first pilot to land on the moon, and he was jealous of the astronauts who got to do so first.