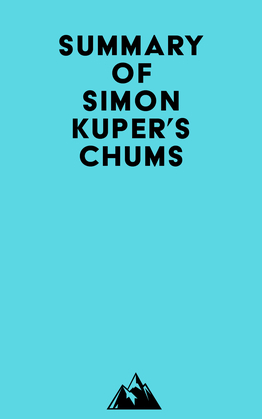 by   Everest Media (Author)
Buy for $3.99 Excerpt
Nonfiction Social science Political science Economic conditions
warning_amber
One or more licenses for this book have been acquired by your organisation details

#1 In the 1980s, Oxford allowed the seventh term, the tradition of pupils at private schools staying on after A-levels for an extra term to prepare for Oxbridge entry. By 1991, 49 percent of incoming students were from British independent schools and just 43 percent from state schools.

#2 The few outsiders who dared apply to Oxford generally sensed on arrival that they were out of place. The postman’s son I mentioned above was so scared of meeting people in the days around his entrance interview that he ate Maltesers in his underpants.

#3 The term elitist is often used to describe Oxford, but it can also be used to describe the hereditary elite. In truth, almost everyone who gets into Oxford is a mixture of privilege and merit.

#4 Oxford’s student population was not very demanding. British undergraduates in the 1980s were studying for free, and had already obtained life membership of the establishment, regardless of how little they actually learned at university.