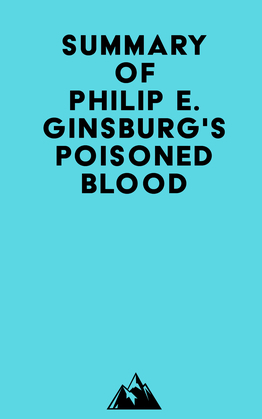 #1 As they drove to the police station, the woman, who turned out to be Teri Martin, admitted that she had a problem with the police. She explained that she was not who she said she was, and that she had someone waiting for her back at the white Honda.

#2 The police brought Audrey Marie Hilley, the woman they had tentatively matched with Teri Martin, into the police station. She said she had no involvement with being wanted by the police, and gave them her real name and date of birth.

#3 When Hunter heard that Audrey Marie Hilley was wanted in Alabama for murder and attempted murder, his suspicions were confirmed. He had found the last piece of the puzzle, and it made sense of everything else.