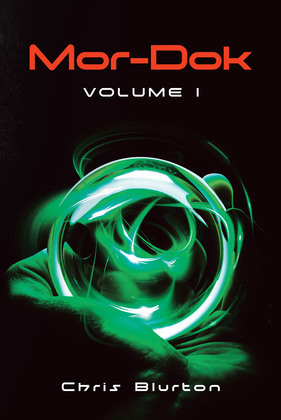 Volume I
by Blurton,Chris (Author)
Buy for $9.99 Excerpt
Fiction Science fiction Adventure
warning_amber
One or more licenses for this book have been acquired by your organisation details

Dr. Johnny Conrad, astrophysicist and radio telescope astronomer, stumbles upon a strange signal from deep space. This unique communication eventually leads him and his fellow scientists into an all-out battle for space superiority and the survival of the aliens, humans, and Earth itself. An ancient entity, the Mor-Dok, as old as the universe, has reached out in an effort to save themselves and all of humanity from dark forces bent on total destruction. What unfolds is an international race against time, to be the first to rescue the Mor-Dok, contact extraterrestrial life, and claim the greatest discovery of all. Adversaries turn into allies and must work together, alongside the Mor-Dok, doing what seems impossible, to save Earth, or all will be lost, forever!