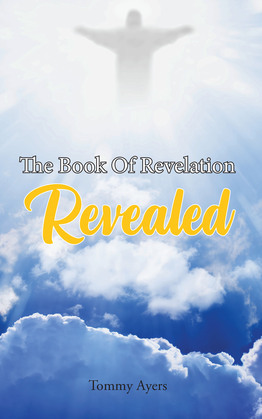 The Book Of Revelation Revealed

by Tommy Ayers (Author)
Buy for $9.99 Excerpt
Nonfiction Religion
warning_amber
One or more licenses for this book have been acquired by your organisation details

The Revelation is a revelation of things to happen.

We are actually witnessing some of the events foretold in this book.

It is Christ who commands John to write to the seven churches, who opens the seven seals, reveals the suffering of the saints, opens the little book, reigns, judges the dead according to their works at his Second Coming, rules from the beginning, presides over the changing scenes of earth’s history, and who is King of Kings and Lord of Lords.

The book is one of hope but also one of warning. Its aim is to assure the church of the advent of the Lord in victory that lies hidden with God but it is certain. But the crown will not be won without a struggle.

The conflict is presented by the form of symbols that are not difficult to understand––Jerusalem times as the type of cause. And this is the church of Christ.

Babylon appears as the type of evil cause, and this is the world of power. The heavenly Jerusalem has the assistance of divine power. The earthly Babylon has the help of evil powers, the dragon, the beast, and the false prophet.