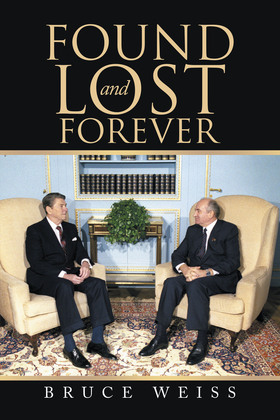 by Bruce Weiss (Author)
Buy for $3.99 Excerpt
Fiction Historical Nonfiction History
warning_amber
One or more licenses for this book have been acquired by your organisation details

Found and Lost Forever is a tale about an actual summit meeting between then President Reagan and Soviet Party Chairman, Mikhail Gorbachev held in Reykjavik, Iceland. The main agenda, the eventual elimination of all nuclear weapons. The world received transcripts of their two day meetings but never released was their private discussion on a walk in the woods with only their translators, Nelson and Zenga present. 12 years later both the Russians and Americans desperately want to discover what the two leaders said in private. Murder, mayhem and unimaginable twists and turns makes for a spellbinding read.