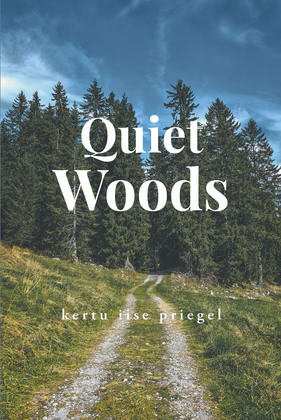 by priegel,kertu iise (Author)
Buy for $9.99 Excerpt
Fiction
warning_amber
One or more licenses for this book have been acquired by your organisation details

Perusing a used bookstore, Kersti finds a book written by a childhood friend she has not seen or talked to in over forty years. Glancing through it, she is surprised to recognize one of the characters as herself. Further reading proves all the characters to be the children she grew up and played with. They were all first-generation Americans, like Kersti, whose families were forced to flee their homeland when the Soviet occupation of Estonia and other Baltic countries began.

The circle of friends was shattered when Lena, Heino's lifelong crush, disappeared and her father was murdered. He alludes to having information about both in his book.

Now they are each in their sixties, but the murder is still unsolved. Sadness comes over Kersti, knowing Lena's family never had the closure they needed. She always feared that Heino's infatuation with Lena led him to take drastic measures when he learned of the abuse toward her in her family. Raw memories of that time resurface for Kersti--Lena was never seen again.

She is puzzled to read that Heino thinks he saved Lena. Curiosity and memories ignite Kersti's commitment to find answers about what happened to Lena and her father, now or never.