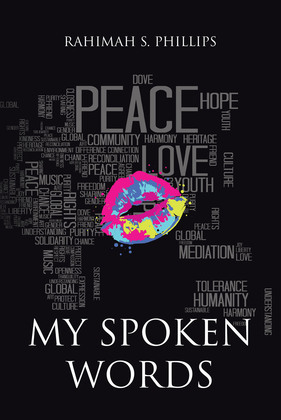 by Phillips,Rahimah S. (Author)
Buy for $9.99 Excerpt
warning_amber
One or more licenses for this book have been acquired by your organisation details

She had just turned fifty years young and was having the time of her life! She felt like she was living her best life! She looked good and felt great! Then, things changed--real quick. She was scheduled for a colonoscopy but could never seem to get to the doctor's office early enough. She didn't want to take a day off work. Not for this.

Maybe, if she had, things would have been different. Throughout this collection of poetry, Rahimah shares her feelings of living with a death sentence. As she struggles to survive and find ways to cope with a life-threatening illness, she uses poetry to help describe her feelings and express her thoughts. Then, just when things were starting to get better, came this horrible disease called COVID-19. Then, there were so many more emotions. Mixed emtions...

Confined to her home, Rahimah began to watch the news. Although some people came together, they remained apart. As Rahimah prayed for the struggles to end, she saw people killing and being killed. There were people who did not believe in unity, equality, equity, and dignity. As her words hit the paper and she spoke into her cell phone, her poetry came alive. Rahimah began to capture other people's emotions and incorporated them into her poetry.