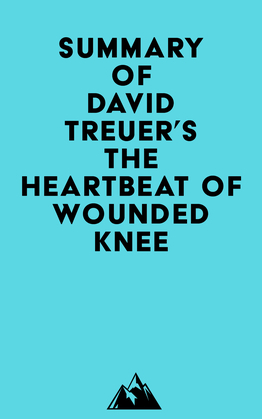 Summary of David Treuer's The Heartbeat of Wounded Knee

#1 Columbus’s second voyage was even more violent than the first, as he captured a beautiful Carib woman and gave her to a friend. She was unwilling, so he tried to take his pleasure with her, but she was resistant. He then took a piece of rope and whipped her soundly.

#2 While Columbus was funneling Native families into slavery, his own brothers joined him in the New World. Ferdinand and Isabella were reluctant to allow him to continue slaving, but eventually he realized it would be more profitable to keep Indians in slavery than to send them back to Spanish markets.

#3 Columbus’s third voyage in 1498 was met with an insurrection at Hispaniola. The colonists claimed he had misled them about the opportunities to be found there. Columbus had them hanged for insubordination.