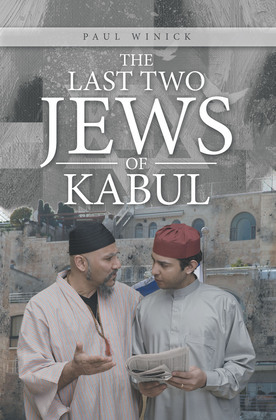 The Last Two Jews of Kabul

by Paul Winick (Author)
Buy for $3.99 Excerpt
Fiction
warning_amber
One or more licenses for this book have been acquired by your organisation details

The last two Jews of Kabul returned to their bullet-ridden housing-synagogue complex on Flower Seller Street in Kabul in 2002 after the fall of the Talban. The former friends blamed each other for their imprisonment and the theft of their 800-year-old torah scrolls. They now despised each other. The story continues telling how they renew their friendship, rescue the scrolls, rebuild the complex and join their families in Israel. In Israel, they struggle as Orthodox Sephardic Jews with family who have become secularized.Ttheir traditions must bend. They hit many roadblocks along the way in trying to build a synagogue which encompasses all traditions. Their first synagogue is blown-up, a grandson is beaten. A granddaughter is kidnapped. Along the way we learn alot about chess, the art world, and about rare coins, and how all of these help them achieve their goals. We also see how the younger man, a widower, must bend some of his traditions when he starts to fall in love with a modern Ashkenazi woman. We learn about the differences of the two sects of Judaism and the difficulties the last two Jews of Kabul have in loosening their traditions. To paraphrase a song, they realize their traditions are as shaky as a fiddler on the roof.