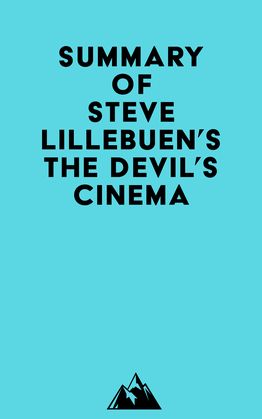 #1 Edmonton is the last major stop before the uninhabited, the unfamiliar, and the unknown. It is a city of progressive conservative values that is neither pretentious nor condescending.

#3 The year ended with a record thirty-nine homicides. While some North American cities routinely experience more murders each year, Edmonton's small population meant the prairie community had been elevated to an unwanted status: the most violent city across the nation.

#4 Bill Clark, a homicide detective, was on call and got a call from his friend Mark Anstey, another homicide detective working in their office at downtown police headquarters. They were detectives in the unit on a rotation of more than a dozen other veterans of the same rank.