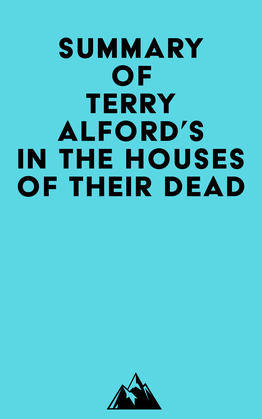 Summary of Terry Alford's In the Houses of Their Dead

#1 The minister found indifference, worldliness, and bigotry in Louisville. He thought that this was some practical joke being played on the greenest Yankee in the slaveholding city. But, no. Booth was deeply affected.

#2 Junius Brutus Booth, an actor, immigrated to the United States in 1821 with his companion Mary Ann Holmes. They had ten children, including Edwin and John Wilkes. Their lives were destroyed by their father’s alcoholism and mental illness.

#3 After the death of his children, Junius became extremely depressed. He blamed his manager, Thomas Hamblin, for eating pork, and he challenged him to a duel.

#4 Edwin was born on the night of November 13, 1833. The Leonid Meteor Shower of 1833 occurred over his head, and some thought that those born with it were divinely favored.