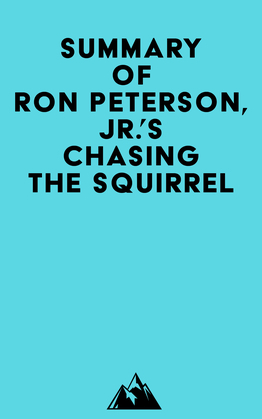 #1 Wally Thrasher was one of the highest-paid drug smuggling pilots in America in 1974. He was flying a plane loaded with 1,500 pounds of marijuana from Mexico to the United States.

#2 Wally was in the dope-running business for the money, but most significantly, he was in it for the thrill. He was a daredevil in the truest sense of the word. He took off from a pothole-ridden airstrip, flying through a valley at only a few hundred feet.

#3 Wally was an adrenaline junkie years before the term was coined. He was like a cat with nine lives; friends described him as a guy who would never back down from a dare, no matter how dangerous.

#4 Wally had a wholesome childhood, raised by a father who was always home for dinner, and a mother who doted on her children. He had grandiose dreams as a youngster.