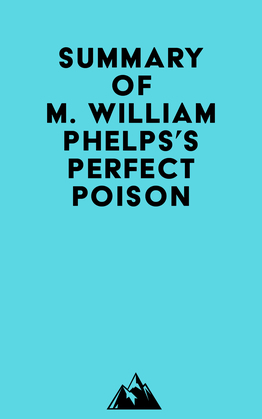 #1 Northampton, a small town in Massachusetts, is the epitome of a classic New England landscape. It is full of agricultural history and laid-back living. Nothing ever happens there of any national interest.

#2 The Veterans Affairs Medical Center in Leeds, Massachusetts, has served the health needs of Massachusetts veterans since 1924. It provides tertiary psychiatric and substance abuse services, as well as primary and secondary levels of medical care to a veteran population of men and women in western Massachusetts of more than eighty-five thousand.

#3 Stanley Jagodowski, a veteran who had suffered from non-insulin-dependent diabetes and high blood pressure, was transferred to the Leeds facility in August 1995. His doctors had predicted that he wouldn’t be returning home again.

#4 On August 14, doctors had agreed that Jagodowski was doing so well that he could leave Ward C and transfer to the long-term nursing care unit. The only thing standing in his way was a bed.