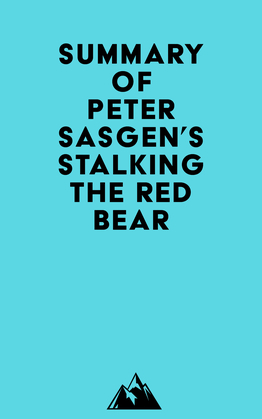 #1 The American submarine commander, Captain Roy Hunter, heard the sibilant beat of ships’ screws and saw the masts of hull-down Soviet warships through the raised periscope. ESM intercepts of radar and radio transmissions had confirmed the presence of several ships and ASW helicopters.

#2 In the spy game, there were rules that were violated if you painted another submarine with active sonar, which could start a war. In the attack center simulator, Americans could learn from their mistakes and live to tell about it.

#3 The U. S. Navy, like any navy, thrived on paperwork. Hunter was an old hand at dealing with it, separating wheat from chaff. He had been in the Blackfin’s wardroom drinking coffee and smoking, sifting through the morning’s arrival of official mail, when the shore-connected phone cradled on the wardroom bulkhead chirped.

#4 The Blackfin’s CO, Roy Hunter, was a graduate of the U. S. Naval Academy. He had been lobbying the navy’s nuclear power program for years, and after a year of exercises and ASW operations, he wanted more action.